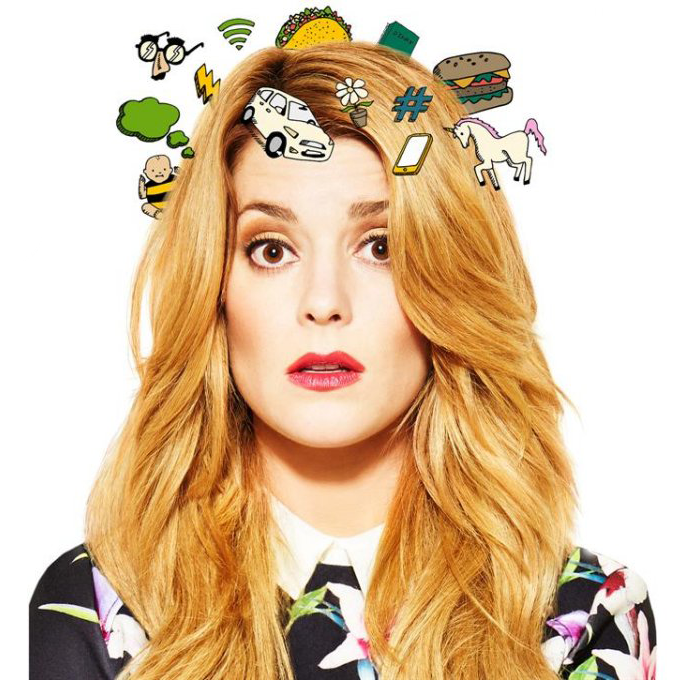 Business Insider UK recently reported that YouTube star Grace Helbig’s big move to TV is looking like a total disaster so far. According to the piece,

Her millions of loyal YouTube followers don’t seem to be following her to the television screen. The show’s first episode on had 227,000 viewers tune in and the second episode brought in 262,000. While things might have been looking up, the third episode only garnered a low 182,000 viewers, according to Headline Planet.

These numbers put the show’s rating at 0.09, which does not bode well for the future of the series, or the idea that YouTube stars can seamlessly transition from being laptop famous to flat-screen famous.

DISCLOSURE: I haven’t actually seen the television show and am only generally familiar with her YouTube work. That said, I don’t think the results are that surprising.

Helbig’s YouTube fanbase appears to be heavily clustered in the middle/high school age group, making the Friday night at 10:30 PM time slot a questionable choice at best for that demographic.

Second, online Helbig caters to a fanbase of 2.2 million, a healthy fanbase from a YouTube perspective but not all that significant for TV. So in order for her to appeal to a broader audience, it becomes more likely that Helbig has to do things differently for her TV show than she did for her YouTube channel. This, of course, runs the risk of alienating her online fanbase —”It’s not the same! She changed!”—making it less likely that they’ll follow her over to E!

So what’s the takeaway here?

YouTube succeeds where television thus far has not, by efficiently serving niches down the long tail. For YouTube stars/programming to make the jump to television, they have to appeal to a more mainstream audience in order to deliver an acceptable return on the television network’s investment. Ironically, this is often the fatal flaw because appealing to a larger audience often requires changing the YouTube star’s formula for “what works,” the very thing that resulted in their success. The byproduct is often too mainstream for the niche but still too niche for the mainstream.

If there’s a moral to the story, maybe it’s this: online content and television content are often not interchangeable. Beware of attempts to take what works in one medium and copy/paste it into another. 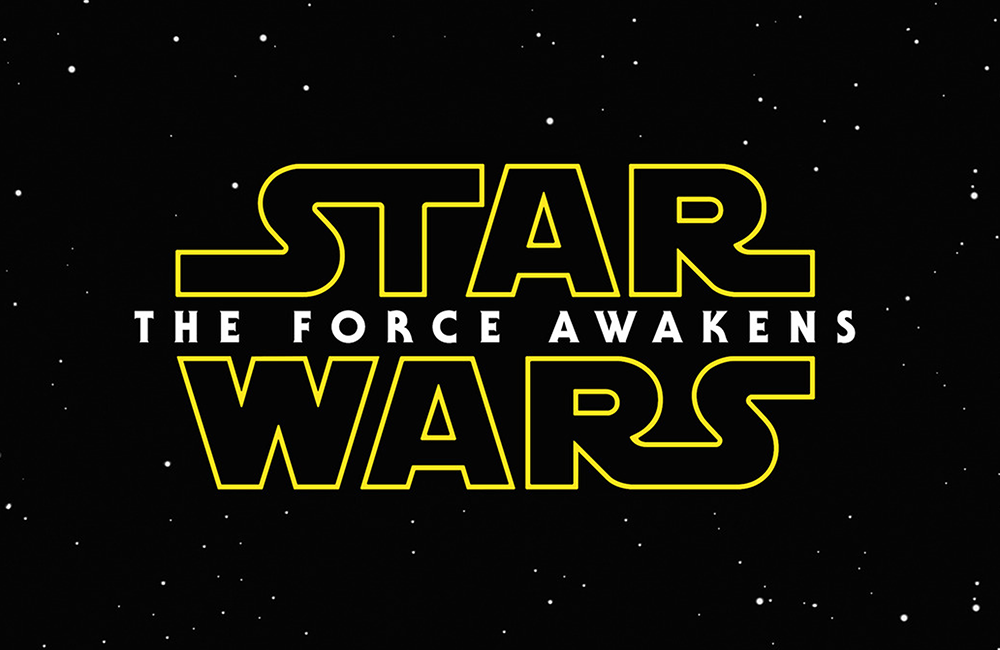 So what does this have to do with marketing and advertising?

Absolutely nothing as long as you consider the first in a series of new chapters in arguably the most beloved entertainment franchise of all time to be nothing.

But seriously, though; it’s Star Wars. And if you feel nothing in your heart when Han says, “Chewie, we’re home,” then we’re not sure we can be friends.