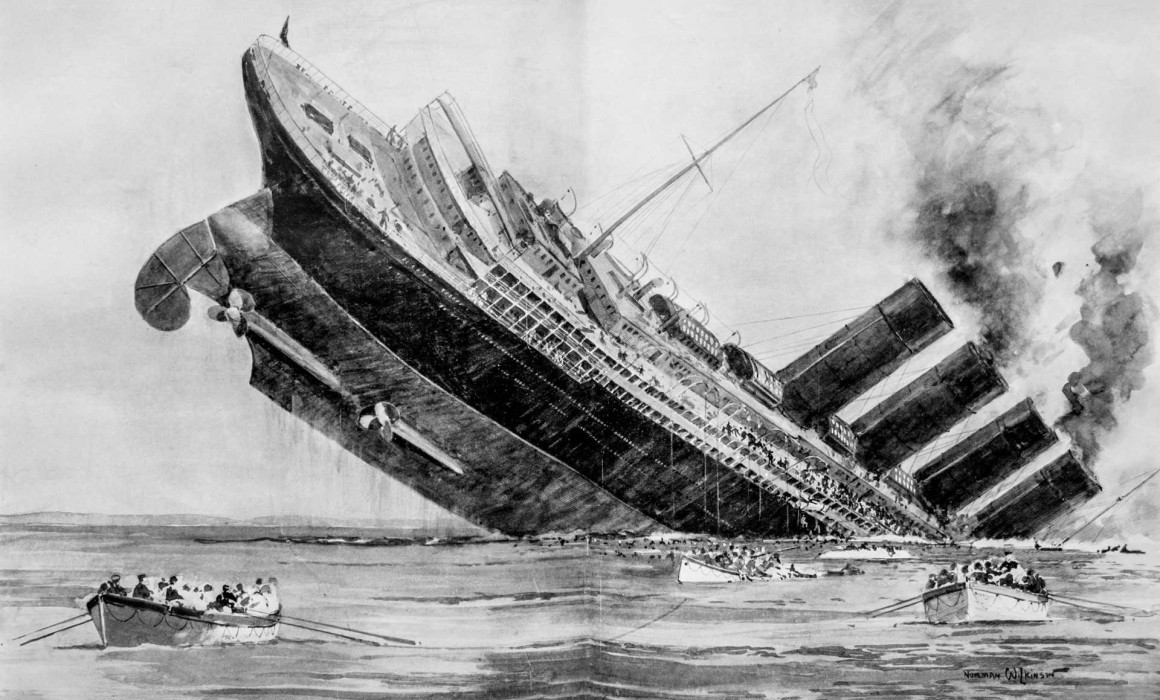 David Chavern, president & CEO of the Newspaper Association of America, recently penned an opinion piece on Digiday entitled Ad blocking threatens democracy. The convoluted logic in this article illustrates a big part of why newspapers and other many news publishers continue to struggle.

It suggests that users — and their increased use of ad blockers on publishers’ websites — are the main problem, an assertion that places blame squarely on the people that publishers used to call customers and charges them with freeloading, a nice word for stealing. (We already know how well that course of action worked for the music industry.)

Pointing fingers at users is convenient because it absolves from responsibility the publishers themselves who often make a crap product no one is willing to pay for and who pollute good content and destroy UX with more ads than a NASCAR stock car.

And people are just sick of it. (Cue Twister Sister.)

Answer this question correctly and then you can have discussions about content delivery mechanisms and monetization strategies, things which must first account for the needs/wants of the end user rather than the advertisers.

Netflix, Hulu, Amazon Prime, and HBO have proven that people will pay for quality content they can’t get anywhere else. So does such a thing translate to news? I don’t know.

It could be that news is now so ubiquitous that people will no longer pay for it regardless of its “quality.” And if that’s truly the case, then it’s time publishers stop pretending the ship isn’t sinking and start looking for lifeboats. 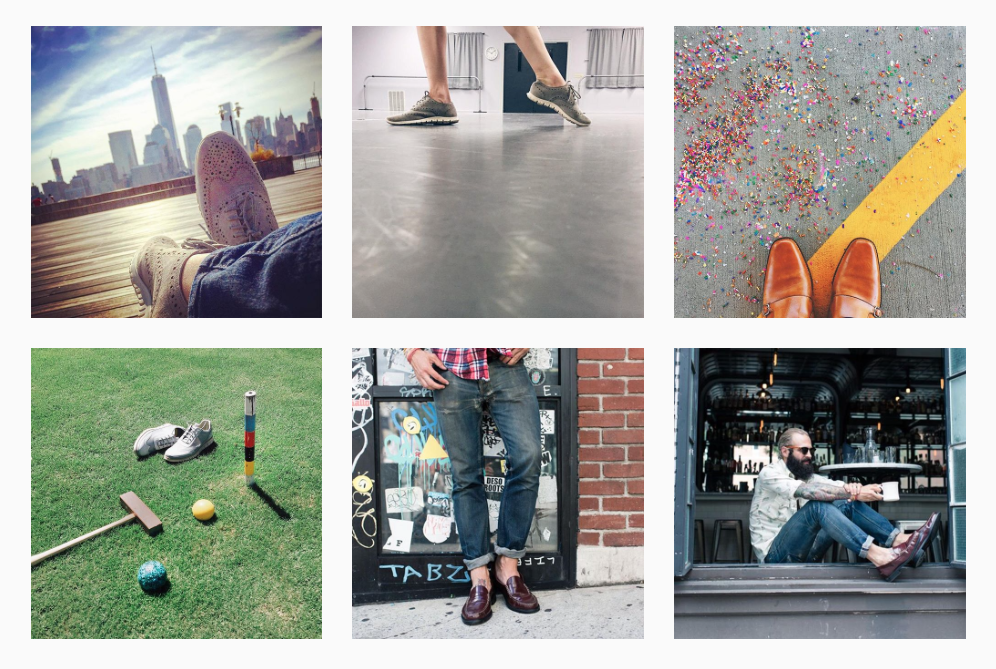 In August, Cole Haan launched a new app, created by social commerce platform PredictSpring, that worked around the lack of direct commerce capabilities on Instagram by pulling in Instagram posts into its own app. Customers logged in via Facebook or Instagram, then browsed the Instagram posts in the app. You can tap on the image to get info and add it to your cart, then pay with Apple Pay.

Read the Digiday piece for the full story, but I hesitate to call what Cole Haan did a “workaround for the lack of direct commerce capabilities on Instagram” because it does nothing to get an Instagram user from Instagram to an e-commerce platform.

That being said, it’s not a bad move for Cole Haan. Here’s the major pros and cons of the approach.

PRO: Users of the Cole Haan app can see which products real people are wearing and what they are saying about them. It’s a smart way to add user-generated reviews and opinions to their products, and it’s not dissimilar from what restaurants, hotels, attractions, etc. do by integrating TripAdvisor reviews into their websites.

CON: As I said before, this approach does little to influence Instagram users where they already are: on Instagram. Consequently, it is likely limited to influencing those who have already shown interest or purchase intent (because they’ve downloaded and are using the Cole Haan app).

Make no mistake, though. The future of social commerce looks a lot like what we’re seeing from Cole Haan and other retailers like Wish and Adore Me, brand that find ways to spotlight what their customers are saying about them at the point of purchase consideration.

The key to using social media to influence commerce is to find ways to leverage what people are already saying about a brand rather than trying to incentivize people who aren’t already sharing to do so. 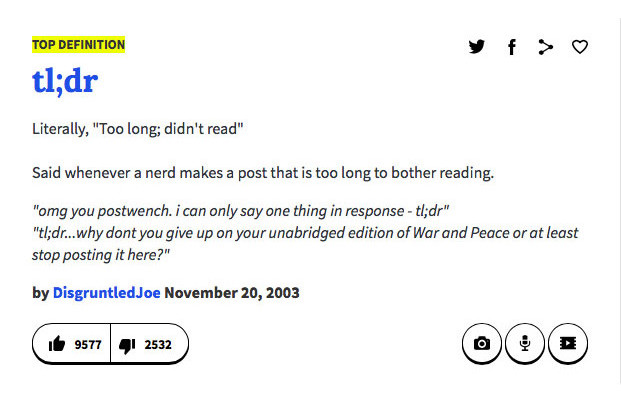 Verbal intelligence is dropping. We assume it has something to do with the Twilight books and movies.

It’s no secret that photos and videos consistently outperform plain text on the Internet, but recent SAT scores suggest that what happens on the Internet does not stay on the Internet. In 2014, students posted record low reading scores on the SAT indicating that the  TL;DR struggle is as real offline as it is online.

So what do deteriorating attention spans mean for marketers, both online and offline? Thankfully, there’s an infographic for that, and it doesn’t involve glittery vampires.

Heinz ketchup is the latest contestant on Stupid Brand Tricks, which highlights the ways brands routinely embarrass themselves with their marketing. 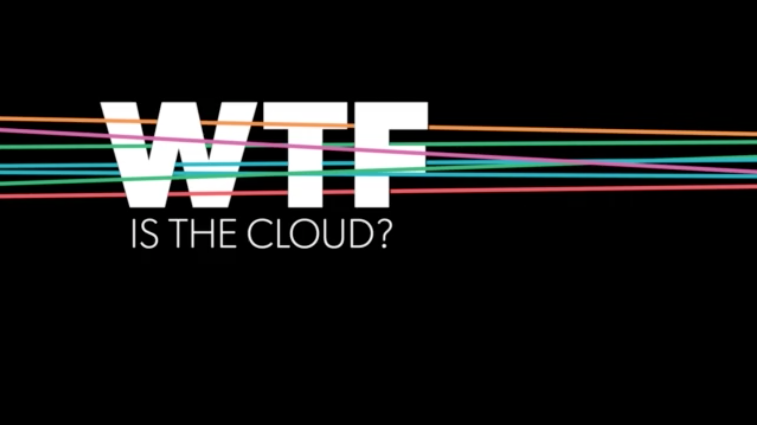 A recent piece by Digiday sought to uncover what (ostensibly) smart, savvy business professionals knew about marketing cloud applications. According to Digiday,

We sent our video producer to the Hudson Square neighborhood of New York City–home of such venerable ad agencies as Edelman Digital, Kirshenbaum Bond Senecal + Partners and Havas–to find out if the food truck crowd knew just what the cloud is and how the marketing cloud fits into it.

As it turns out, the people they talked to are just as confused as everyone else, so Digiday and one of their sponsors created WTF is the Marketing Cloud, a thorough and informative 29-page read that explains the history/evolution of The Cloud and its more recent iterations.

You can download the PDF for free and spend the rest of afternoon reading, or you can buy us a drink and let us tell you about it. (And the time we hung out with Donal Logue on a movie set or the time we met the Kalashnikov girls in Vegas.)

Which one sounds more fun? (HINT: We’re partial to bourbon.) 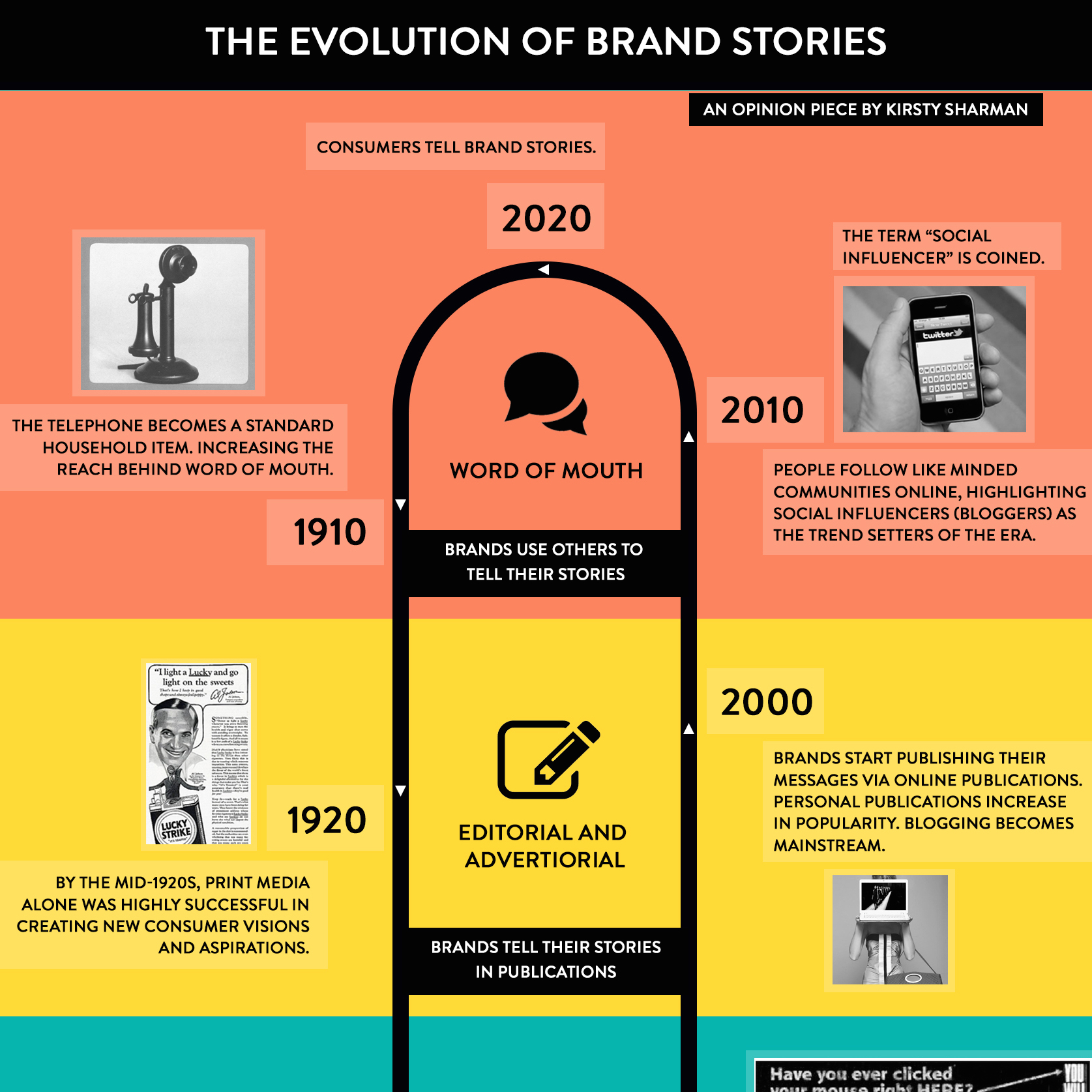 Ever wonder how the stories that brands tell have evolved through the years? Luckily, there’s an infographic for that. 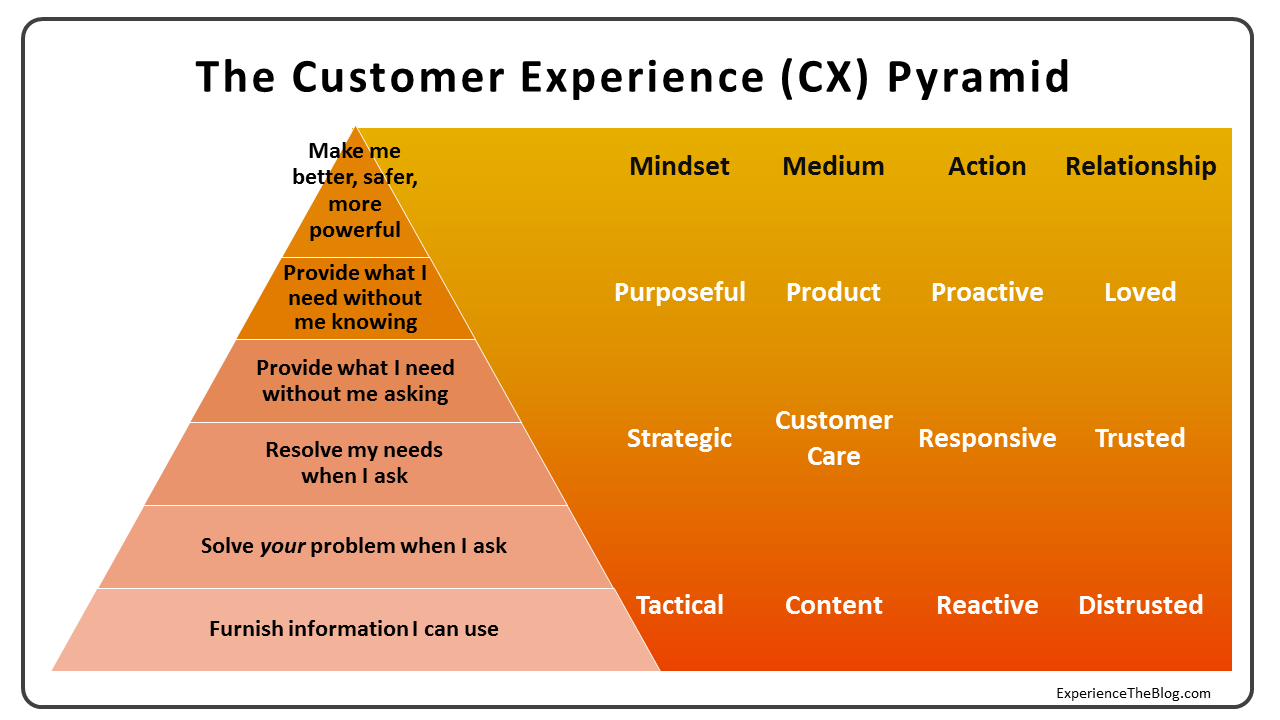 We scour the Internet every week to stay on top of news and emerging trends in marketing, technology, and culture. After looking back at everything we read last week, this is the one thing we don’t want you to miss.

Over on Experience: The Blog, Augie Ray writes that most customer experience initiatives fail because companies view them “as a program and not a purpose—something to be assigned to a couple of employees while the rest of the company goes about its business improving efficiency, acquisition and margins.” He argues that customer experience management often falls short of expectations because it is backwards-looking, reactive, tactical, narrow, and self-interested.

By contrast, companies that are masters of the customer experience are the exact opposite. Augie uses the Customer Experience (CX) Pyramid as a framework for understanding how CX masters provide for and anticipate their customers’ needs. He uses Amazon and Uber to provide concrete examples of what each floor of the CX Pyramid looks like being practiced in the real work by successful companies.

Take a few minutes today to read The CX Pyramid: Why Most Customer Experiences Efforts Fail. We think you’ll be glad you did.